The best Christmas markets in Berlin – Our top five! 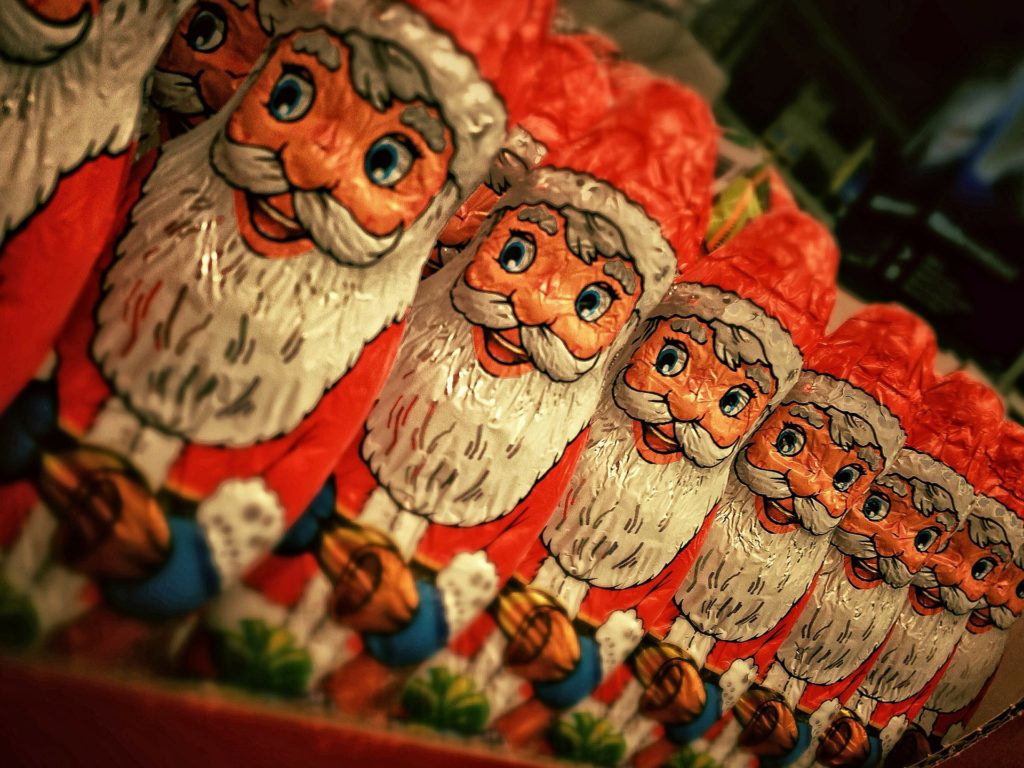 As of 21st November 2016, the season is finally underway – as the city is transformed into a winter wonderland, complete with all the trimmings. More than 60 Christmas markets, where you can bask in the festive nostalgic glow of traditional German Christmas past. Giant Yule trees, creepy barrel organ players, the smell of fresh bread wafting in the cool night air, and enough hot mulled wine to make the winter temperatures bearable until 2017.

With that we decided to put together our top five recommendations for Christmas Markets in Berlin, 2016.

The top of any list. Guarded by the magnificent towers of the French and German churches of Gendarmenmarkt and with the Konzerthaus as an added backdrop – this has to be Berlin’s most celebrated Christmas market – and rightly so.

Although much of the market is outside, with wooden huts belting out Christmas music whilst offering up everything from mulled wine to brushes and leatherwork, there is also an inside area specialising in arts and crafts, should it get particularly cold and you need to warm up. 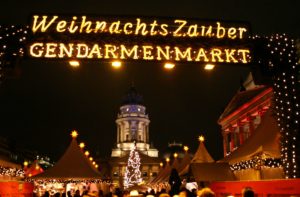 The relatively small size of the market, coupled with the regular performances that take place on a stage in front of the Konzerthaus, mean that there is an associated entry charge (one 1€ per person, kids can enter free). This place can get busy. Our tip is that as there are four entrances to the market on the square, if you see that one side has a long line and you’re in no mood to wait, try one of the other three entrances, you might have better luck.

If you’re looking for a panoramic view over the area and feeling energetic, you can take the 284 steps of the French Church to the viewing platform 130ft up overlooking the festivities. Admission costs 3€ (1€ for children)

This is also the only Chistmas Market in Berlin where you can also celebrate New Year’s, with a spectacular fireworks display.

And then there is this little gem – the official song of the Gendarmenmarkt Weihnachts Zauber from 2011.

Not to be confused with the nearby market on the Alexanderplatz square. This particular Weihnachtsmarkt is easy to spot, sandwiched in-between the Rotes Rathaus and Marienkirche, thanks to the 50 metre high ferris wheel complete with enclosed gondolas offering a view across the city as far as the Brandenburg Gate and beyond (weather permitting).

Beyond the usual vendors selling bratwurst, mulled wine and Christmas decorations you would naturally expect, this Weihnachtsmarkt boasts a 600m2 ice rink as its central feature – surrounding the Neptune fountain. Skates are available to rent for 4€. There is also a train buy metformin no prescription that runs through a snow-covered fairy tale forest for the kids to hop on.

This uniquely themed Scandinavian Christmas market is named after the Nordic goddess of light, and the festival named after her that is celebrated annually on 13th December in Nordic countries. Within the walls of Prenzlauer Berg’s historic Kulturbrauerei, a former brewery complex, some forty stalls offer various Swedish, Finnish and Danish treats – including, of course, reindeer.

If you’re feeling particularly adventerous, try taste testing the various different types of mulled wine available from the different countries. Maybe by the end of the night you’ll be able to tell your Glögg from your Glögi. Without a doubt, you’ll certainly feel warmer.

If it is warmth you are looking for, this market also offers visitors the chance to don pre-heated fur jackets and gather around a wood-fired oven. Glögi in one hand, Glögg in the other, this is a Christmas market not to be missed. 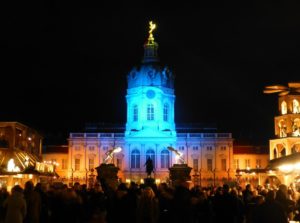 With the breathtaking baroque Charlottenburg Palace as the backdrop to this market its easy to wonder whether the attraction lies with the market or the palace itself. Although the market is held on the square in front of the palace gates, the grounds are illuminated should you decide to wander away.

With around 250 carefully curated market stalls offering a wide range of crafts and an impressive selection of culinary choices – the traditional style of the market, along with the palace backdrop, provide for an atmosphere akin to the Gendarmenmarkt Weihnachtsmarkt. Historic, nostalgic flair with plenty of woodwork, the smell of gingerbread and roast chestnuts wafting through the air, all thickly layered with German Gemütlichkeit.

There is also a Winter Forest section for the little ones, in front of the nearby Orangerie, that includes a nostalgic carousel, an air swing and a small railway.

From the 23rd November the entire historic centre of Spandau – a district on the western outskirts of the city, that is actually older than Berlin itself – is turned into what has been called the largest Christmas market in the city.

Medieval musicians and entertainers walk the streets, completing the merry atmosphere at the renaissance fair, that also features a live nativity scene.

Although outside the centre of Berlin, the market is easily accessible by both S-bahn and U-bahn.